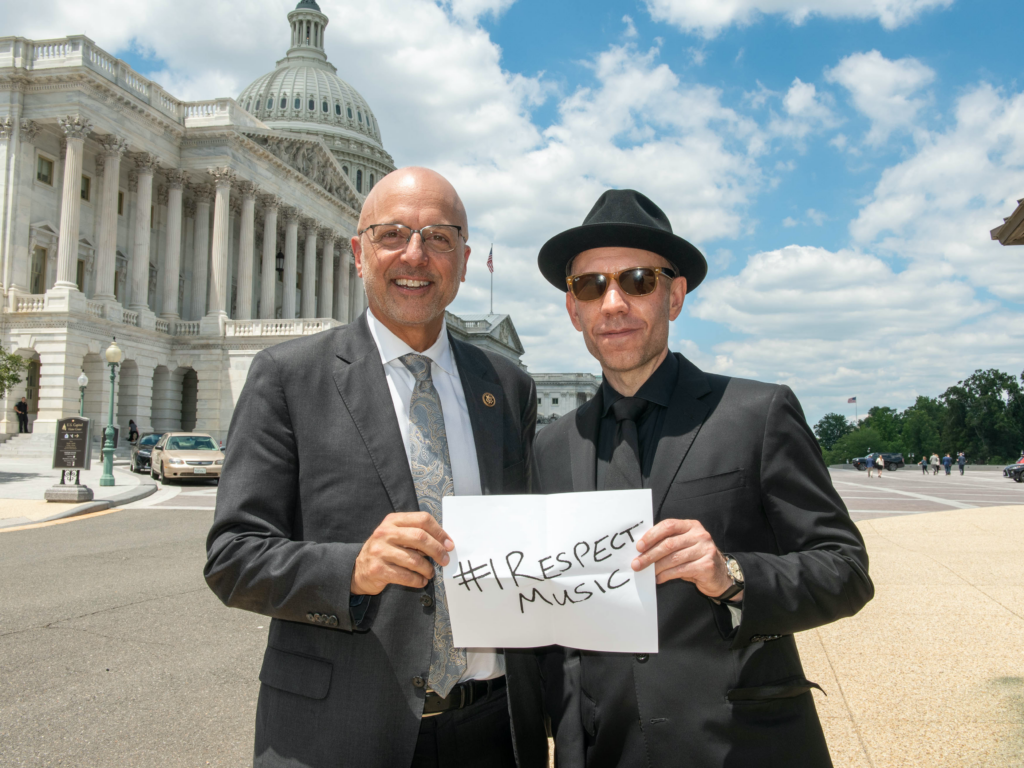 The act was introduced via a livestreamed event that saw the lawmakers joined by an unusual collection of artists that included veteran singers Dionne Warwick and Sam Moore along with the Dropkick Murphys’ Ken Casey and music activist Blake Morgan (#IRespectMusic).

The United States is the only major country in the world where terrestrial radio (FM/AM) pays no royalties to performers or recorded-music copyright owners of the songs they play, a situation that is largely due to the powerful radio lobby’s influence in Congress. While the more than 8,300 AM and FM stations across the country pay royalties to songwriters, they have never paid performers or copyright holders, despite the fact that streaming services pay a little.

The AMFA would establish fair market value for radio performance royalties and exempt small independent stations. It would also ensure performers get paid when their work is played on the radio overseas.

I believe MFM and its membership should support this act.  Let’s take action individually now. Click the link below to encourage your Representative to support this important legislation: https://p2a.co/h3y3dd5.

In solidarity and music,