Report and photos by Dawoud Kringle

For the last year and a half, MFM has offered free membership. This was an attempt to promote MFM to musicians in a risk-free manner. The idea served its purpose: it presented MFM and its new approach to securing musician’s rights to an understandably skeptical public.

According to MFM bylaws, the criterion for membership has been simple. Members must be working musicians or have some connection to the music industry. There are three classes of members:

At the recent Board of Director’s election meeting, MFM President Sohrab Saadat Ladjavardi reported that MFM is operating at a loss. The 2017 fiscal year ended with a deficit of $7,437. To cover the operating cost Saadat made a loan of $6,710 to MFM. This is the third year that MFM is in the red.

This is due in part to the low increase in membership, and the free membership offer, which attempted to promote MFM to musicians in a risk-free manner. However, the idea of free membership clearly has the unwanted after-effect of failing to motivate actual or prospective members to invest time and effort into accomplishing our mutual objectives. 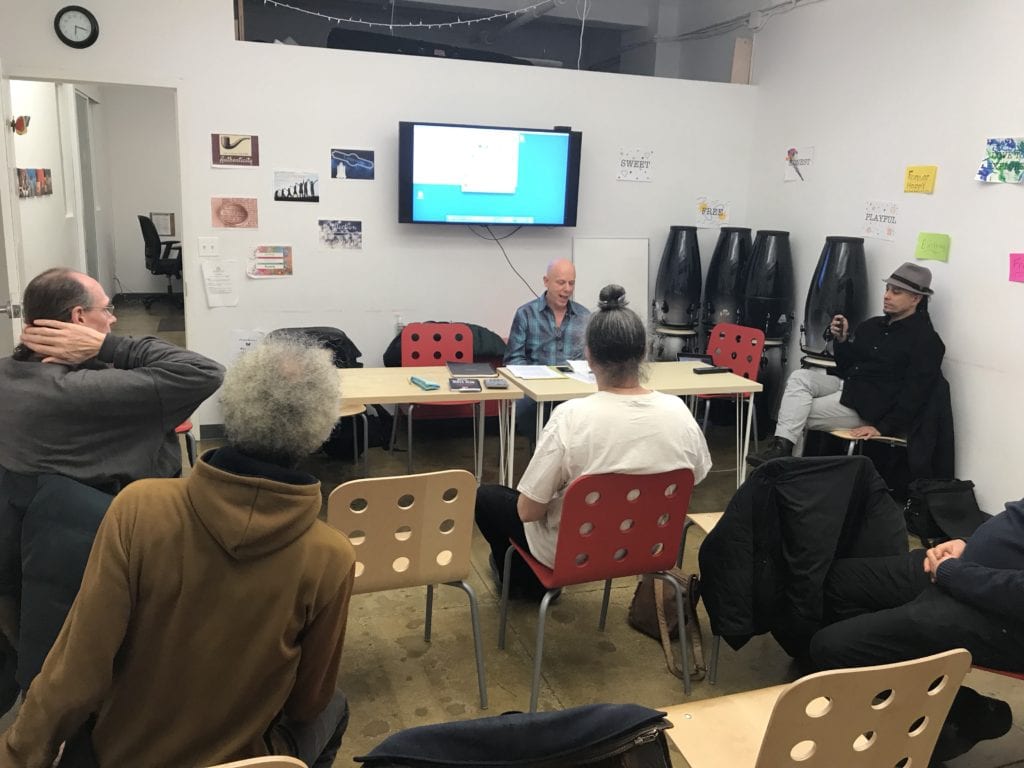 Since 2015 MFM has accumulated a total loss of $20,853 which will increase in 2019 if an increase in membership doesn’t help to off-set this trend. As a result, starting January 1st, 2019, the free membership tier will be limited to six months without any benefits, except having access to the member portal. With the exception of the MFM Public Musicians Forums, all forthcoming events will charge an admission.

Again: MFM is a membership organization and can only be financed primarily by membership dues. To recoup the three consecutive losses and this year’s loss, MFM needs up to 300 Class I registered members (this minimum increase will mean that Saadat will still need to work without a salary).

The MFM website serves as a virtual community for our members, creating a network and offering valuable resources (i.e. information on health insurance, pension, instrument insurance, intellectual property, venues, touring, links to musician- friendly businesses). The site will feature a newsletter keeping our members up to date with upcoming events, relevant news, and features on what other members are up to. It will also feature a referral section, which will connect our members to potential job opportunities such as performances or teaching music lessons. The website will be updated regularly, and will use input from our members to ensure we are serving your needs.

As a non-profit organization, MFM is always looking to partner with companies, organizations, and anyone who believes in our cause and advocates for musicians’ rights. Through these endorsements, members have access to exclusive discounts. And the exclusive members-only portal will engage our members and promote constant activity and networking related to our music business endeavors. 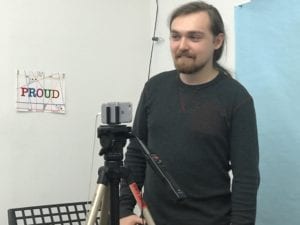 Furthermore, MFM has, and will continue to, play a vital role in influencing this nation’s lawmakers, and political and corporate leaders in our favor. Our support and advocacy of the Music Modernization Act (MMA) is a prime example of this.

It is important to note how MFM differs from other musician’s organization. For example, the Local 802 Musician’s Union primarily represents instrumentalists, and rarely deviates from Broadway, orchestras, and jazz musicians. MFM has no such constraints; it represents all genres (including DJs and even spoken word artists), and organizes across boundaries of genre and level of professional status.

It is also important to note some of MFM’s unique statistics. Most of our members are located in New York State. However, we have members in New Jersey, Seattle WA, Chicago IL, Washington DC, Austin TX, Boston MA, Florida, and West Virginia. We also began to make inroads in international membership. MFM now has members in France, Switzerland, Germany, Holland, and South Africa.

I’d like to bring up another issue that needs to be addressed. MFM’s statistics show that we presently have a total of 22 female members; comprising 26% of our membership. It is hoped that this number increases. The rights and concerns of female musicians are being addressed in a woefully inadequate manner. MFM hopes to change this, and invites female members to join our ranks and be represented on an equal footing with men.

When you consider what MFM has accomplished over the last three years, and the luminaries we have attracted (e.g. Dr. Cornel West, Jimmy Owens, Billy Harper, Joe Lovano, Marc Ribot, Maria Schneider, David Liebman, and the late Steve Gordon Esq., to name just a few) it’s surprising this was possible. This is especially astonishing when you consider that the organization is operating without the necessary financial and human resources needed to accomplish these goals.

Despite this impressive progress, MFM is not realizing its immense potential. MFM cannot provide its services to the music community without numbers. 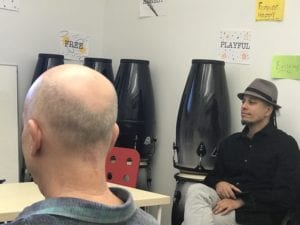 Membership in MFM means becoming a decisive and powerful part of the next phase of the DIY trend in the music business. We have too long been at the mercy of corporations, politicians, and others who have profited from our work, and who have prevented us from having control over our own affairs and gaining a just profit from our own efforts. MFM’s infrastructure and model of operation holds the potential to change this to our favor.

#UnityInTheMusicCommunity is not an empty slogan. It is an indication that we can only achieve our personal and collective objectives, and insure fair business practices in the music industry, if we act as a collective. MFM is in a perfect position to do this.